The longer you wait, the worse your pest infestation can get. If you suspect you have a pest problem in Rockdale, don't delay. Call us now! 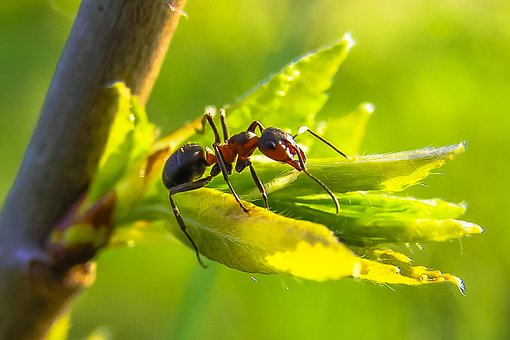 Whenever you think of ants consider the unsanitary trails they travel before they end up in your house, on your kitchen countertops, in your kitchen cabinets and near your food so you must take steps to ensure that they’re away!

Ants outside do not get annihilated with the traditional cockroach/spider sprays. Ants will generally stay away from locations that are traditionally treated with spider or roach sprays.

Many providers will tell you that their basic spray can also cover for ants but what they’re not letting you know is that the ants will just close off their colony entry points and re-open them elsewhere.

Our ant treatments won’t simply remove the surface ants but the whole colony of ants and their queen.

We fix the Australian ant problem!

Although there are 1,300 ant species known in Australia, there are relatively few that we normally viewed as unwanted pests. These include;

HOW THE TREATMENT WORKS 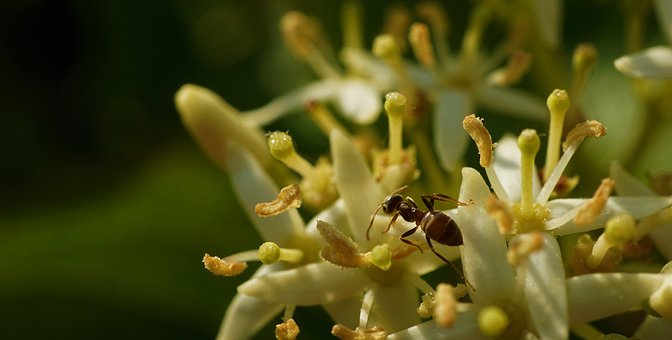 Both the ant bait and external spray with Termidor work in the exact same way where the ants primarily do all the work by taking the poison back with them to the colony.

The ants are not able to determine that the bait and spray are an insecticide they walk over the product, take it back with them to the colony, pass the chemical among each other where the are in reality removing the whole nest including the queen.

The advantage of this treatment too is no matter where the colony lies, the ants will take the pesticide with them into the colony.

You do not have to go and look for the colony, as the ants do all the effort! 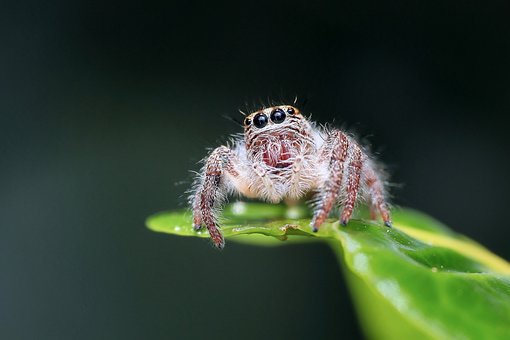 There are more than 35,000 species of spiders on the planet and a number of thousand of these can be discovered right here in Rockdale. Spiders can be found in wide varieties of size and colour, but are easily identified by their 8 legs. Spiders are frequently helpful in the environment since they eat lots of types of insects, including those that are unwanted pests.

If there is an accumulation of spiders in or around your residential or commercial property this is usually since a pest treatment hasn’t been conducted at the property for a long period of time.

It is necessary to note that not all of the spider treatments are exactly the same and your pest control specialist will discuss with you what spiders you might be having an issue with.

How Our Spider treatment works

The spray that’s utilised for spiders also covers you for other unwanted pests such as big cockroaches, carpet beetles, silverfish, velvety coloured crickets and any existing wasp nests.

The spray and dust process utilised for spiders not just removes the current population but will also offer a long term protection as a continuing defense is created.

If you are having a problem with red back spiders or white tail spiders internally we utilise the smoke bombs as the standard rule with spiders is, that you must spray a spider directly so that you can remove them. The fumigation can enter into locations the regular spray will not for instance under sofas, behind heavy or hard to move cabinets and messy bedrooms.

As the chemical has to come directly in contact with the spider for it to die, ground spider treatments may need to be done regularly especially if you are in a known area for ground spiders. 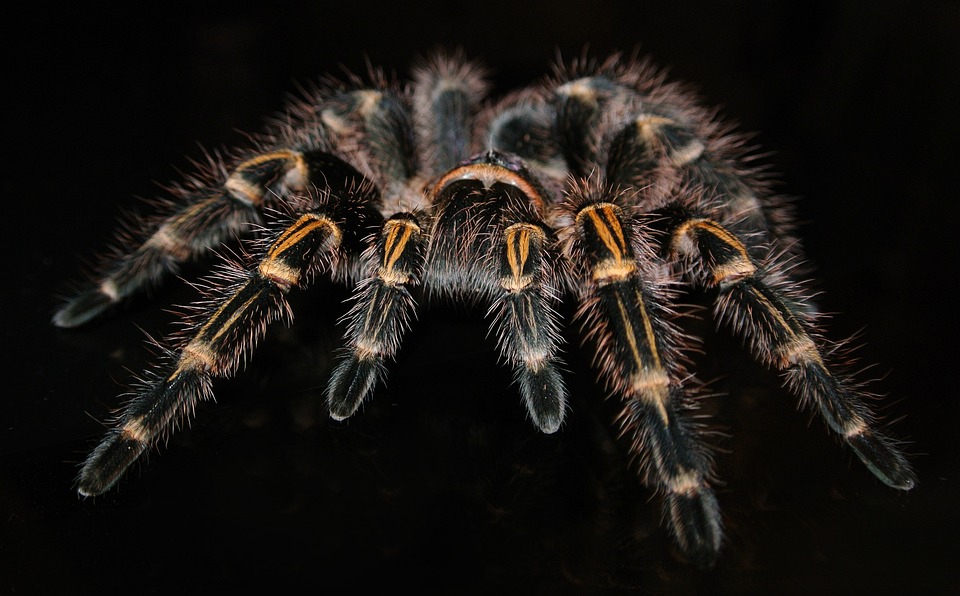 If you have white tail or red back spiders inside your house the specialist will release more smoke bombs.

Sub Floor: Dust/powder is going to be applied into the space under your house.

If you have an ant & spider problem in Rockdale and Banksia, Bexley, Kogarah, Brighton-le-Sands, Arncliffe, Bardwell Valley, Carlton, Kyeemagh, Turrella, Bardwell Park, give us a call today for superior quality extermination solutions.

We pride ourselves as one of the handful of companies that feature an affordable pricing policy. Regardless of your spending budget, be assured that we can work something out for you! Our professional pest control professionals are eagerly expecting your call. Get in touch with us now!

Other services we provide include Termite Treatment, Cockroach Removal, Ant and Spider Removal, Rat and Mouse Removal, Bed Bug and Flea Removal, and many more.

Other locations we cover include: Sydney, Ryde